Issues of discrimination in the Netherlands are covered by the Algemene Wet Gelijke Behandeling or Equal Treatment Act. This framework is derived from a directive put forth by the European Union, which guarantees protections for people on the basis of religion, personal beliefs, political opinion, race, sex, nationality, sexual orientation and civil status.

It’s not only schools that are covered under this framework, but also employers, service providers, government agencies and other organisations.

That same company cannot publish a job posting saying that only fluent Dutch speakers will be considered for the role either. Such a demand would be seen as discrimination against one’s nationality since most people who speak Dutch have the Dutch nationality. By requiring Dutch fluency, the company is indirectly discriminating against people from other nationalities.

However, such a job posting will not always be considered discrimination. Whilst it’s always illegal for an employer to say non-Dutch applicants will not be considered, it may be permitted to require Dutch language skills if the company can show that the Dutch language is required for the position in question.

In another case, which was in 2017 in the news, the European Court of Justice issued guidelines around a neutral workplace policy after a company in Belgium fired a woman for refusing to adhere to a company ban on the wearing of religious symbols.

The company successfully argued that its rule was applied neutrally, as symbols of all religions were forbidden, and that it was important for the company to appear neutral to its clients, making a case for allowing the indirect discrimination.

In the Netherlands, there is a separate council that deals with incidences of discrimination. This council, however, cannot levy fines or award damages, so complainants often take their case to the civil court. The civil court can award damages and take other actions.

The bottom line is that, in the Netherlands, the protected groups mentioned in the Equal Treatment Act must be accommodated when providing services. However, this accommodation is not limitless.

Companies, schools, government agencies and other organisations may engage in indirect discrimination if they can show that there is a need for this. Decisions are made on a case by case basis by the court.

If you have been discriminated against by an employer, school or other organisation, our lawyers may be able to help you. Please do not hesitate to contact us.

This article was published on I Am Expat. 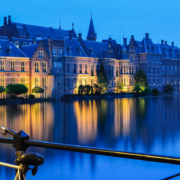 Reorganisation and redundancy in the Netherlands 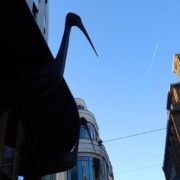 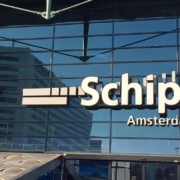 The do’s and don’ts of holidays 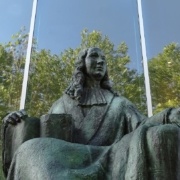 What you need to know about discrimination in rental ads 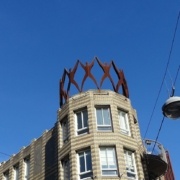 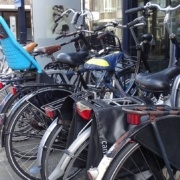 Internationals filing for divorce in the Netherlands
Scroll to top