Internationals filing for divorce in the Netherlands are often stunned by the far-reaching financial consequences of Dutch marital property law, more specifically the Dutch ‘regime of community of assets and property’.

In the Netherlands, for marriages with an international dimension (entered into after 1 September 1922), there are strict regulations on whether the marriage in question is subject to Dutch marital property law or to the corresponding law of another country. The following example will illustrate the importance of being aware of this.

A British couple, married in 1994, moves to the Netherlands in 1998 and lives there ever since. Which matrimonial property law is applicable during which period?

Well, strange as it may seem, English law applies for the first 14 years of their marriage (1994 until 2008). After 2008, having lived in the Netherlands for 10 years, the Dutch rule of ‘community of property’ applies to the marital property. This means that, in the unfortunate event of a divorce in 2010, all property and debts acquired after 2008 need to be divided amongst the spouses.

The financial consequences are far-reaching. They would have been completely different if the couple had gotten divorced prior to 2008 or the marriage had taken place before 1 September 1992.

What can you do to avoid this?

You can avoid the rule of ‘community of property’ by concluding a prenuptial agreement with your spouse. In the contract, you need to designate which country’s law should apply to your marital property. If Dutch law is applicable, concluding a pre- or post-nuptial agreement prevents your assets from becoming community property. On the termination of your marriage by divorce, the debts and assets are divided according to the terms of the contract.

Furthermore, Dutch nationals living abroad often assume that the Dutch ‘community of property’ rule is applicable to their marital wealth if they were married in the Netherlands and did not sign a prenuptial agreement. This, however, is often not the case and can make things messy and complicated. A Dutch couple married under Dutch law but filing for divorce in a foreign country might find that the international private law of the host country overrules the provisions of Dutch family law. This is most often to the detriment of the parties.

Thus, whether you are an international living in the Netherlands, or a Dutch national living abroad filing for divorce, be aware of the differing regulations concerning marital property. This can save you from unpleasant surprises and unnecessary complications.

Should you have any further questions regarding your marital property, please do not hesitate to contact us. 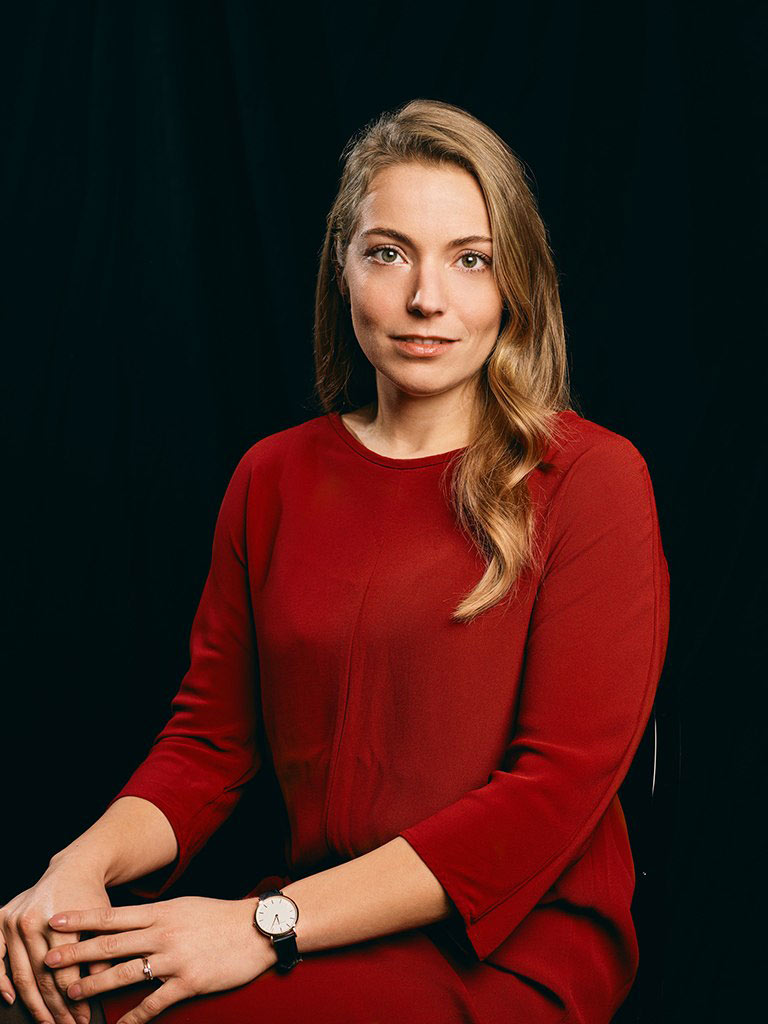 Ryanne van Manen is a family and inheritance lawyer for GMW lawyers in The Hague, and a contributing expert for Legal Expat Desk. Ryanne can assist with virtually all issues relating to international family law, including highly complex situations that involve legislation across multiple countries. She specialises in (international) divorces and complex matters concerning inheritances, executors and liquidators.

Contact Ryanne for advice or litigation about a family law or inheritance law issue. She can assist you in Dutch or in English. 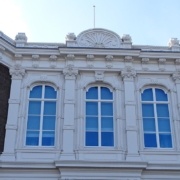 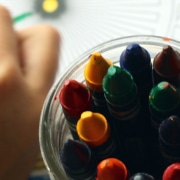 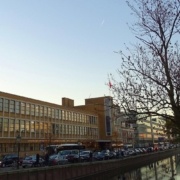 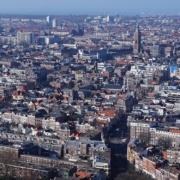 Child abduction by a parent: it happens more often than one might think

Help! My ex-partner took my child abroad, what can I do? 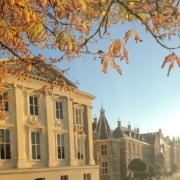