Are you a diplomat who is about to be deployed to another country? Then it is possible for you to rent out your home for the time you are away, by including a so called ‘diplomatic clause’ in the tenancy agreement. This allows you to terminate the tenancy agreement and return to your home at the end of your deployment. Article 7:274 paragraph 2 DCC allows such clause, or a similar clause for landlords who wish to temporarily stay elsewhere for a different reason, but want to return to their home eventually.

Conditions of the diplomatic clause

There are a few things you need to be aware of when terminating the tenancy agreement by invoking the diplomatic clause. First, you must comply with the notice period. This notice period is three to six months, depending on the duration of the tenancy agreement. Second, if your tenant does not agree with the termination in writing, you must ask the court to terminate the agreement. The agreement does not end until the decision of the court is irrevocable. Third, you can’t invoke the diplomatic clause if you do not intend to live in your home upon your return. For example, if you want to use it as an atelier or otherwise.

Do you already know that your deployment won’t last more than two years? Then you can also choose to rent out your home for a definite period of no longer than two years (article 7:271 paragraph 1 DCC). In order to terminate such an agreement, you would only have to notify your tenant one to three months before the end of the tenancy agreement. The notification need to include that the agreement will end on the agreed upon end date. The agreement will automatically convert into an agreement for an indefinite period of time if you extend the tenancy agreement. This could also happen if you do not notify your tenant (on time). Therefore, if the time of your deployment or leave isn’t sure, this might not be the best option for you.

Besides the diplomatic clause, another ground for termination of a tenancy agreement is that you have an ‘urgent personal use’ for your house (article 7:274 paragraph 1, sub c DCC). However, for a successful termination you would have to prove that there is an urgency to get your house back, that you will use the house permanently again and that there are other suitable houses available for the tenant to rent.

How to avoid obstacles

Moreover, the interests of the property owner and the tenants will have to be weighed up, with an uncertain outcome. The judge could also oblige you to compensate moving- and furnishing costs of the tenant. And if you do not inhabit your house within one year, there is a risk that you have to pay the tenants compensation for the fact that they had to move without you returning to the house. By including a diplomatic clause in your tenancy agreement, you could avoid all these obstacles.

If you think a diplomatic clause is suitable for you,please do not hesitate to contact with one of our real estate lawyers. 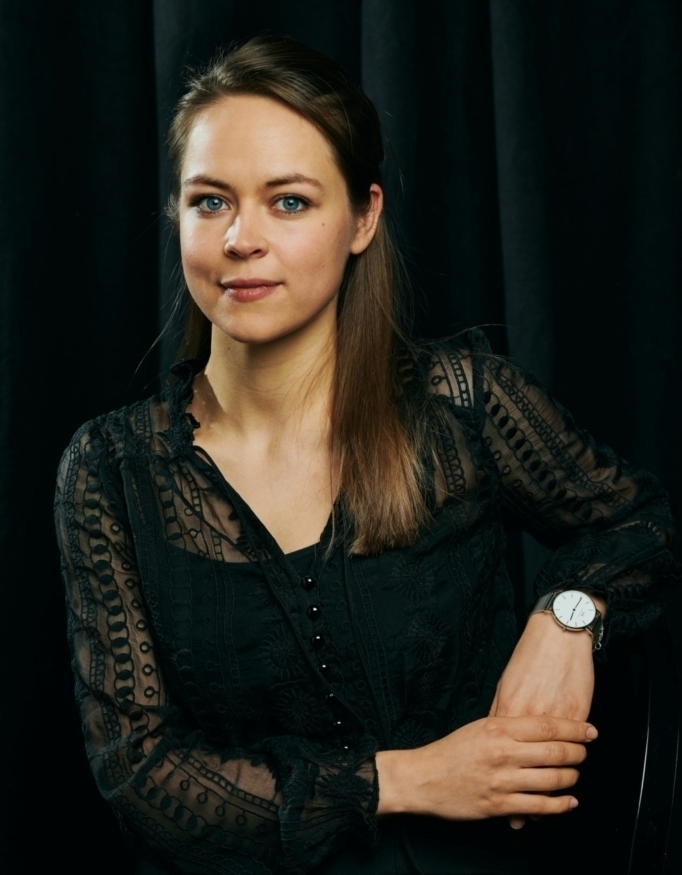 Zoë works as a lawyer in real estate & tenancy law. She is analytically strong and solution-oriented. Zoë is involved in disputes between landlords and tenants. She also assists sellers and buyers in property transactions and related disputes. Clients value Zoë for her involvement and goal-oriented approach.