Which court has jurisdiction over disputes when a consumer purchases an item abroad? What does this mean for your rights as a consumer?

A 2013 ruling by the Austrian Supreme Court of Justice on this issue made the national press in Austria. GMW lawyers represented one of the parties in the case, an owner of estate property living in the Netherlands.

The plaintiff in the proceedings was an Austrian estate agency firm. The firm wanted to charge the Dutch property seller and consumer of their services, a commission of €200,000 for their service of mediating in the sale of his Austrian country estate. (The seller himself lived in the Netherlands).

On GMW lawyers’ advice, the client was not willing to pay this sum. He had never issued an instruction to the firm to mediate in the sale and never agreed to pay any commission. The estate agency firm then commenced debt collection proceedings at the court in Salzburg (Austria), the region in which both the sold estate and the estate agent’s office are located.

Jurisdiction of the Austrian court

Before a judgment could be delivered on the point of law, the important matter of the Austrian court’s jurisdiction had to be resolved. The defendant (the consumer of the estate agency’s services) lived in the Netherlands, not Austria. The applicable regulation, the EU Execution Regulation, states which court has jurisdiction over disputes when the underlying agreement was concluded between parties in different countries.

If one of the parties is a consumer and if the business directs its activities abroad (the country where the consumer lives or in another country for that matter), the consumer may only be summoned before the court by the other party (the business) in the country in which he lives.

Business activities directed at another country

If one of the parties is a consumer and if the business directs its activities abroad (the country where the consumer lives or in another country for that matter), the consumer may only be summoned before the court by the other party (the business) in the country in which he lives.

If the estate agent’s activities are not directed abroad at all, the consumer who is a party to the contract can be summoned in the country in which the business is located. Concerning this case, this would be if the estate agent focuses exclusively on Austria.

In essence, therefore, the issue was whether the Austrian estate agent directed its activities abroad or whether it is exclusively an Austrian firm without international activity. In the latter case, the Austrian court has jurisdiction and in the former case, only the Dutch court does.

Earlier jurisprudence of the European Court of Justice in Luxembourg provides examples of when the condition  – engaging in commercial activities abroad – has been met. These include: advertising (flyers, television etc.) abroad, or targeting other countries through a website (by offering the site in several languages or with a foreign top level domain (.nl).

How had contact been established in this instance? An employee of the estate agency had been approached by a party interested in buying the Austrian estate. The employee telephoned the Dutch owner on the Austrian home number (landline) of the estate. Because the Dutch house owner was not present at the estate, a member of the household staff gave the agent the house owner’s Dutch 06 number. The estate agent got a hold of him on the phone, made a proposal, and this call initiated the sale of the estate.

The consumer’s country of residence

After the court of first instance declared it had jurisdiction, the court of appeal ruled it did not. The estate agent brought an appeal in cassation before Austria’s highest court. This court ruled that “merely making telephone contact in the consumer’s country of residence” is considered an activity directed at that (foreign) country. This alone was reason enough for the Austrian court to declare that it lacks jurisdiction. Thus, the consumer can only be summoned before the court in the Netherlands.

In pronouncing this judgment, the Austrian Supreme Court lowered the threshold for commercial measures directed at the consumer’s country of residence. This is in favour of the consumer. Merely telephoning a Dutch mobile phone number was sufficient to constitute “a commercial measure directed at the Netherlands”. This was also acknowledged by Austrian newspaper Die Presse in an article entitled: “Recht aufseiten der Verbraucher”.

The ruling is also of importance for the Netherlands, as it concerns the interpretation of a European regulation. Therefore, if you want to start up a business providing services to international consumers, be aware that your consumer’s country of residence has jurisdiction.

Please do not hesitate to get in touch with us if you have questions. 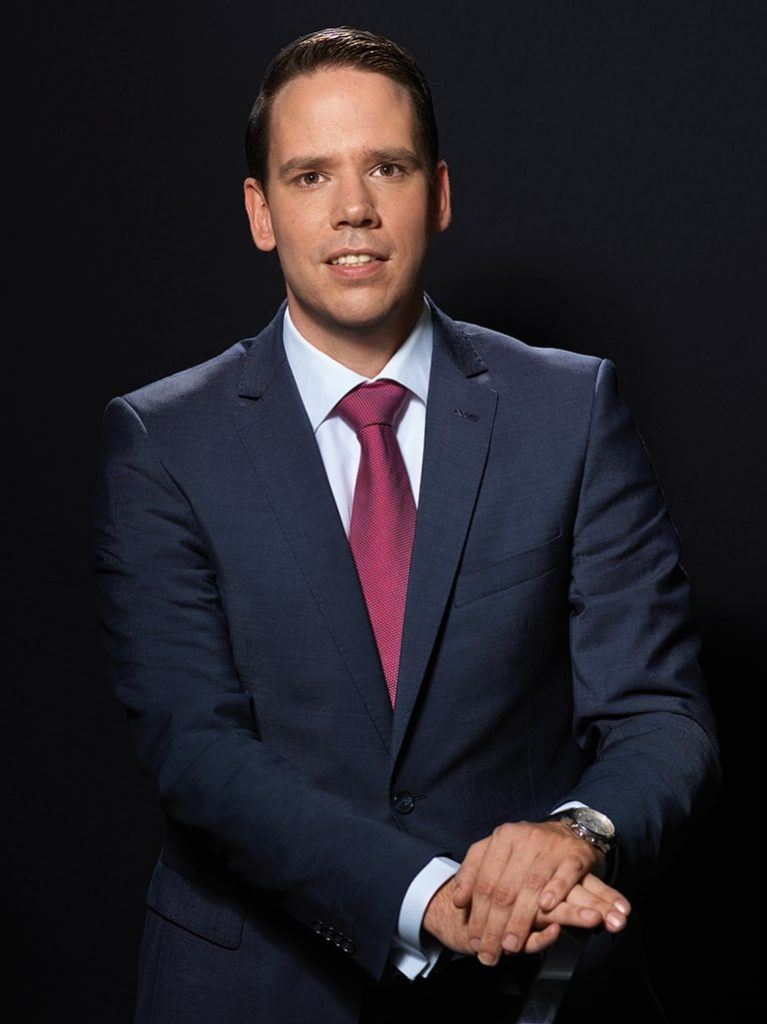 Martijn Dellebeke is a specialist in company and insolvency law. He focuses on insolvency law and dispute resolution and is often engaged as a receiver in cases of bankruptcy. Dedicated and solution-orientated, Martijn advises his clients and represents them in court proceedings. 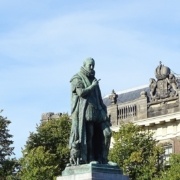 Lawyers and alcohol? Not always a good combination 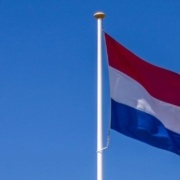 Setting up a business in The Netherlands 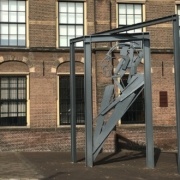 European recommendations on bankruptcy and insolvency
When does Dutch law apply to divorce (part 2)?