These days, a bonus is almost a standard component of an employee’s terms of employment. Employees view a bonus in the same light as a pension and compensation for healthcare costs. However, a bonus is different from holiday pay, which is a permanent and non-negotiable salary component.

A bonus is a variable payment depending on one’s performance. As such, it differs from the fixed salary which an employee receives every month irrespective of his or her performance. Receiving a bonus depends on a company’s general results, as well as the results achieved by the employee.

Awarding a bonus is not always entirely objective. Employers still have a tendency to treat the awarding of a bonus as a discretionary power. They make an individual judgement about to whom they grant a bonus. In doing so, employers hope to retain a certain degree of freedom. However, experience has demonstrated that, as far as possible, it is advisable to establish objective criteria. This is the only way to avoid discussions about who should be awarded a bonus and how much it should be.

Recently, the court of appeal in Den Bosch ruled that an employer was acting contrary to good employment practices because the criteria for achieving a bonus were unclear.

This case involved the director of a housing association whose employment contract included a bonus scheme. The parties never agreed upon the criteria on which the bonus depended at the time that they signed the employment contract. The parties subsequently entered into negotiations regarding these criteria but were unable to reach an agreement. When the employer refused to pay the director a bonus, the director applied to the sub-district court and claimed the entire bonus, which was 20% of his annual salary.

Rather surprisingly, the sub-district court blamed the fact that the bonus criteria were still to be agreed upon and rejected the majority of the employee’s (director’s) claim.

The court of appeal formed a very different opinion. Firstly, it became apparent that the employee (director) had, from the outset, tried to obtain clarity regarding the criteria. He had compiled draft criteria and tried to discuss these with the Supervisory Board. However, the Board failed to act, or failed to act adequately in a matter in which it could have been expected to act and in respect of which agreements had been made with the employee.

Advice: it is highly advisable to formulate clear and objective criteria for awarding a bonus

If you are facing a similar challenge at work and would like to get legal advice about your rights in the Netherlands, please contact our experts in Dutch employment law. 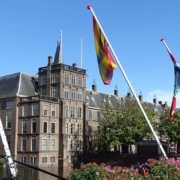 Can your employer enforce a salary cut? 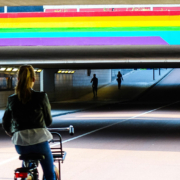 How to lose your job in the Netherlands 2021 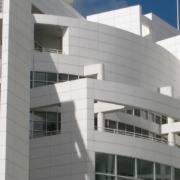 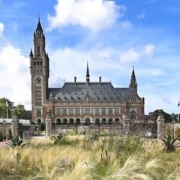 The choice of law in the employment agreement 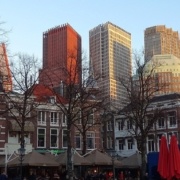 Spousal alimony in divorce proceedings in the Netherlands
Scroll to top