Married couples without any prenuptial agreement automatically marry under the so-called regime of general community property. This means the spouses share all property equally, including assets obtained previous to the marriage, as well as inheritances and gifts that are not specifically covered by an exemption clause.

With this legislation, the Netherlands truly stands unique. In Germany, the default system is the so-called “Zugewinngemeinschaft”, in France, it is the ‘Communauté réduite aux acquêts’ – both of which are marital regimes limiting the jointly owned property to that acquired from the moment of marriage.

See part 2 and part 3 of this series to read about these changes and the consequences these have for divorcing spouses. 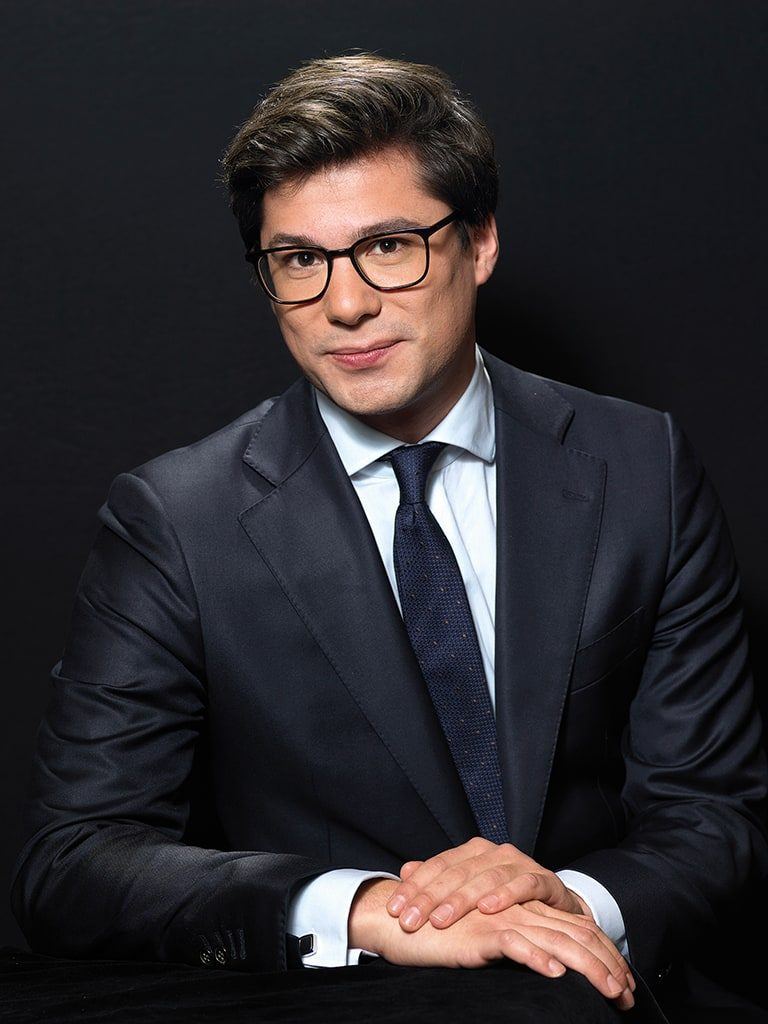 Thijs Sarneel specialises in family and inheritance law. Within family law, Thijs negotiates and litigates on behalf of his clients, who often include entrepreneurs and expats (or their partners). In such cases, the emphasis is frequently on complex settlements, the division of companies and real estate and financial issues. In inheritance law, Thijs is involved in the division of estates and family businesses, frequently in an international context.

Thijs provides an analytical approach with a strong sense of purpose, efficiency and strategy, in order to identify the heart of your problem, then find a suitable solution.

Because of his special interest in the art world, Thijs also regularly deals with matters in the field of art and law. 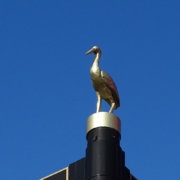 A divorce under common law in the Netherlands 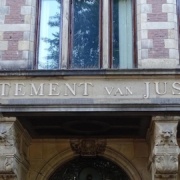 Affairs and other grounds for divorce 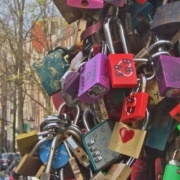 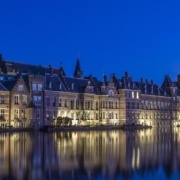 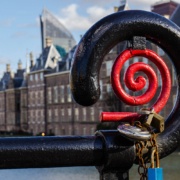 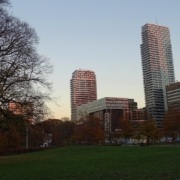